Going back to 2017 for this blog post! My wife's 30th high school reunion was at Cape Ann's Marina Resort in Gloucester, Massachusetts. This is the same marina the Discovery Channels show "Wicked Tuna" is filmed out of. My wife grew up in Tewksbury, Massachusetts and went to high school in nearby Billerica, so Gloucester was a convenient location. The reunion was fun and I ate my very first lobster (I don't do seafood) and probably my last!

The resort's hotel we were staying at overlooked the marina and I was able to get a few great shots right from our balcony. 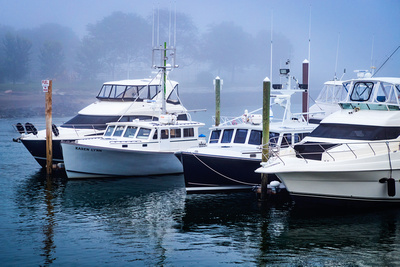 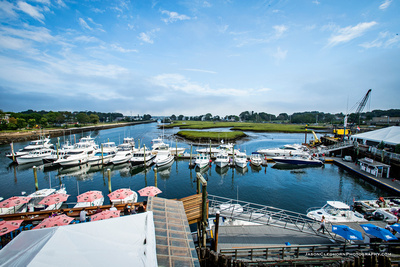 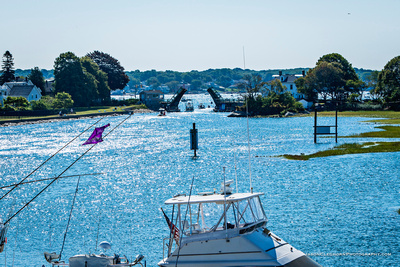 Next we were off to Franconia Notch State Park, New Hampshire, to check out the Flume Gorge. Besides the flume being absolutely amazing, this was also the day of the solar eclipse, August 21st. We actually completely forgot about it until we were hiking back down from the top of the flume and started seeing Moon like shapes in the shadows of the trees we were under. It was really cool to see an eclipse from this perspective! 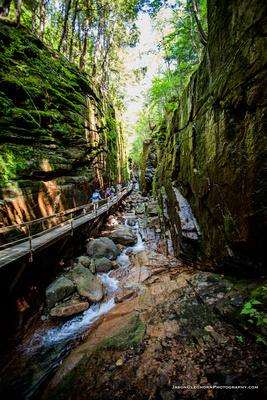 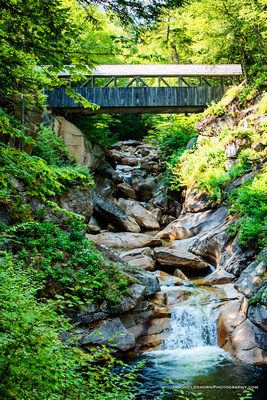 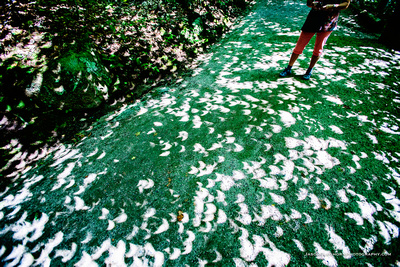 Next up, Hampton Beach, New Hampshire! This is a popular tourist beach town during the summer. The place was packed! I grew up on the beaches of Southern California and this was my first time seeing the Atlantic Ocean, so I had to jump in the water! It was a lot colder than the Pacific! 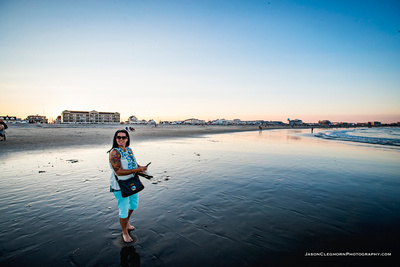 Hampton Beach, New HampshireMy beautiful wife with her toes in the water! 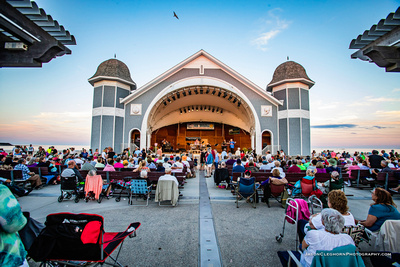 Then it was on to North Conway, New Hampshire to check out Cathedral Ledge. The views up there are pretty spectacular! 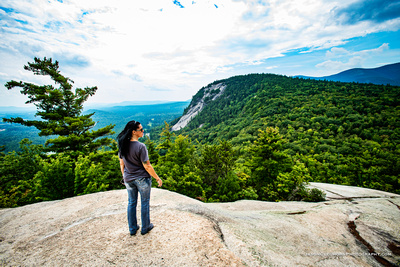 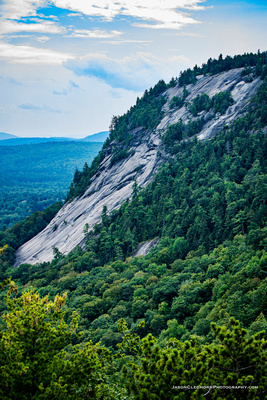 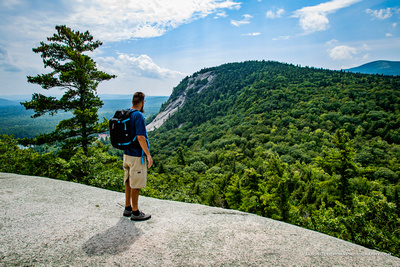 Cathedral Ledge, New HampshireTaking it all in! 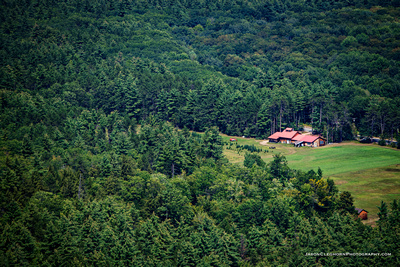 And the highlight of the trip was a visit to Diana's Bath in Bartlett, New Hampshire. This is part of the White Mountain National Forest just outside of North Conway. Diana's Bath is just a series of waterfalls that's fed by Lucy Brook. The hike to get there was pretty amazing too! 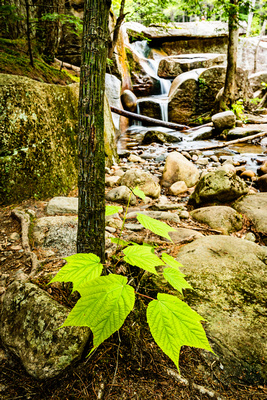 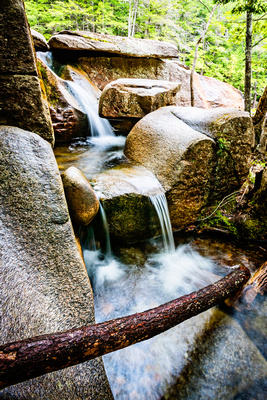 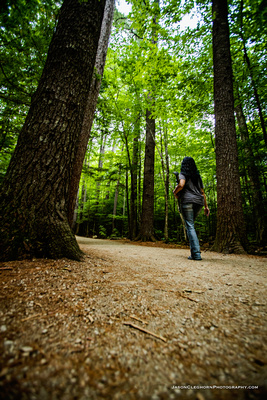 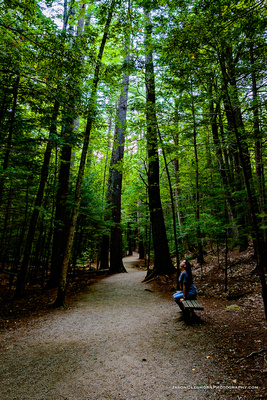 Have a seat and stay awhileHiking trail to Diana's Bath 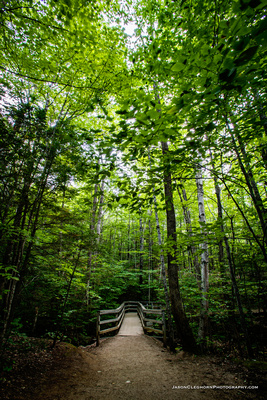 Beautiful bridge on the trailHiking trail at Diana's Bath park.